Since the start of 2021, there have been more than 7,000 wildfires in California, which have burned more than 2.4 million acres.

A Cal Fire spokesperson said as fall begins, it is vital to remember that some of the largest and most devastating wildfires occur during the autumn months. 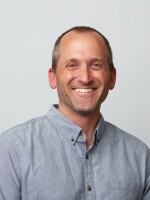 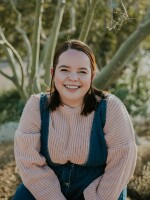